MONTGOMERY, FULTON COUNTIES – As new gun laws take effect Thursday, both the Montgomery and Fulton county sheriff departments have seen a steady flow of pistol permit applications, while gun shops have seen an uptick in customers.

Beginning Thursday in New York State, those applying for a concealed carry permit will need to provide extra information prior to being approved. According to the state Division of Criminal Justice Services, the new requirements are:

Montgomery County Sheriff Jeffrey Smith said the department’s civil office work on the permits, with the undersheriff and detectives handling aspects such as background checks.

“We’re still handling it the same way, it’s just that they’ve been extremely busy,” he said.

Smith said his office has seen 250 applications come through his office as of Tuesday afternoon. Of those 250, 129 were in the month of August alone.

He expects to exceed last year’s total number of applications of 309.

Smith said the department does not have openings for appointments to confirm someone has all the proper paperwork at the moment due to the higher volume of applications.

Fulton County Sheriff Richard Giardino said in an email he’s seen an uptick in applications, too, but could not be reached for further comment.

“With all the recent and upcoming changes to NYS Pistol Permits our Civil Office is receiving an abnormally high amount of calls and new Pistol Permit applications,” states a post from the Fulton County Civil Service Office on the Fulton County Sheriff’s Facebook page. “Please be patient as they are working as fast as they can to get the applications, and amendments done.”

Other changes under the law include changes to certification. Under the new law, people outside of New York City, Westchester, Nassau and Suffolk counties need to recertify every three years instead of every five years. If you are already licensed to carry a concealed weapon, you will not need to take the 16-hour course though once the new laws go into effect and it’s not required to recertify your concealed carry license, according to the state Department of Criminal Justice Services.

Under the new laws, concealed carry would not be allowed in a number of places, including places of worship, public playgrounds and public transportation.

With the changes coming, gun shops are also seeing a rise in people purchasing firearms.

Beginning Sept. 4, people will need to apply for a license to own a semi-automatic rifle and must be 21 to have one. However, anyone younger than 21 that already owns a rifle prior to Sept. 4 will be allowed to keep the gun.

There are several lawsuits against the state’s new laws, but none had been ruled on at time of publication.

More: All News | Everything Fulton County 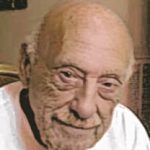 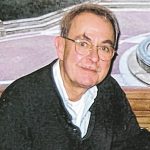 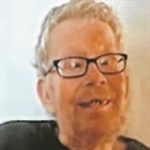 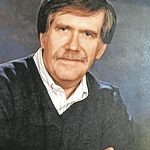 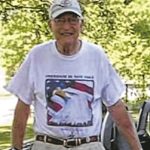 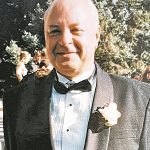 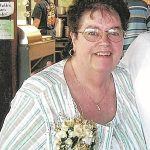 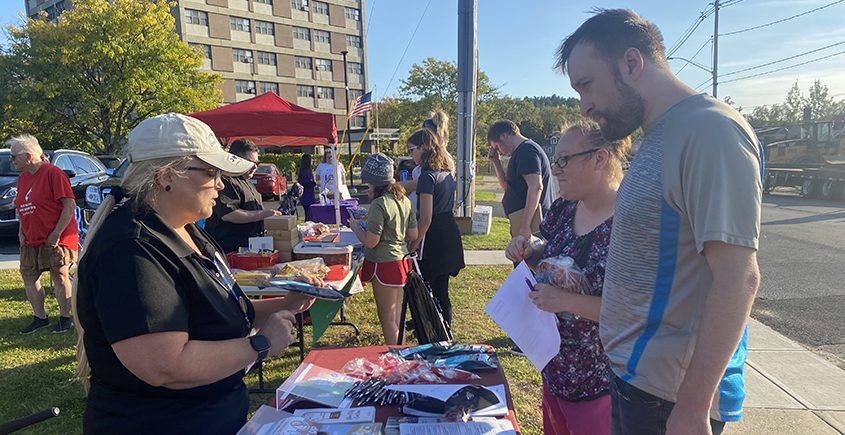 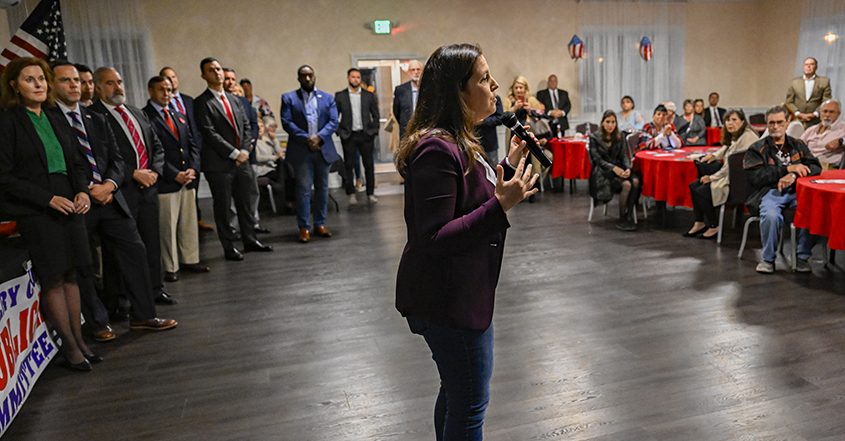 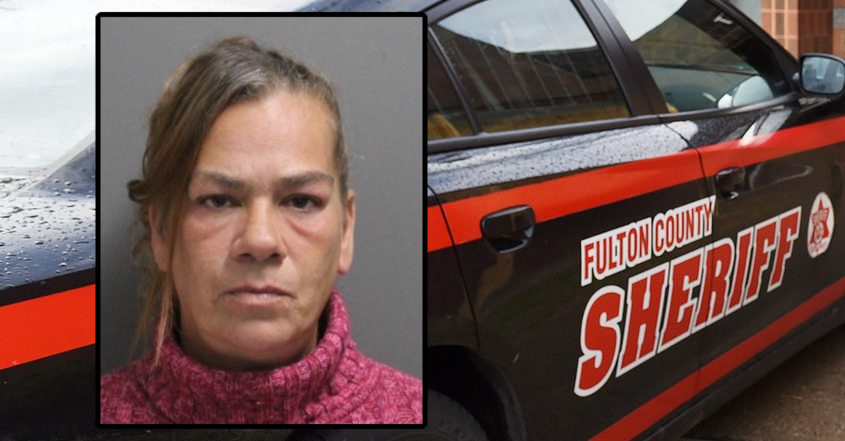 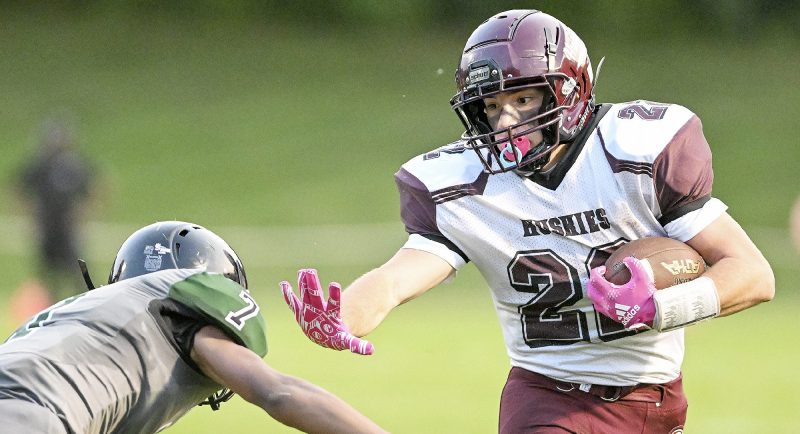