GLOVERSVILLE — The Common Council Tuesday night voted unanimously to hire Ryan Feane to serve as temporary city assessor for training purposes, receiving a prorated salary of $50,000, until the end of the year when current City Assessor Joni Dennie retires.

Mayor Vince DeSantis said it was important to get a new city assessor hired a few months before Dennie leaves in order to provide for a smooth transition. He said the council will vote on Feane’s appointment to the full assessor position at its organizational meeting in January 2023.

“I’m not sure what to call the position really — he’s training — he’s kind of the Assessor-in-Waiting,” DeSantis quipped.

More: All News | Everything Gloversville

Feane, age 22, graduated from Siena College in May with a bachelor’s degree in marketing with a minor in psychology.

As city assessor, Feane’s job will be to estimate the value of real property within a city, and maintain assessments “at a uniform percentage of market value each yea,” according to the New York state Office of Real Property Services.

Feane said he frist learned about property assessing while doing a summer apprenticeship in 2019 with a family friend Daniel Maxwell, the sole assessor for the city of Amsterdam.

“That’s basically what got me in the door with assessing,” Feane said. “I learned a whole bunch of things like how to do data entry, property record cards. It was just a really unique opportunity working with a professional in the field, and it turned out I liked it a lot.” 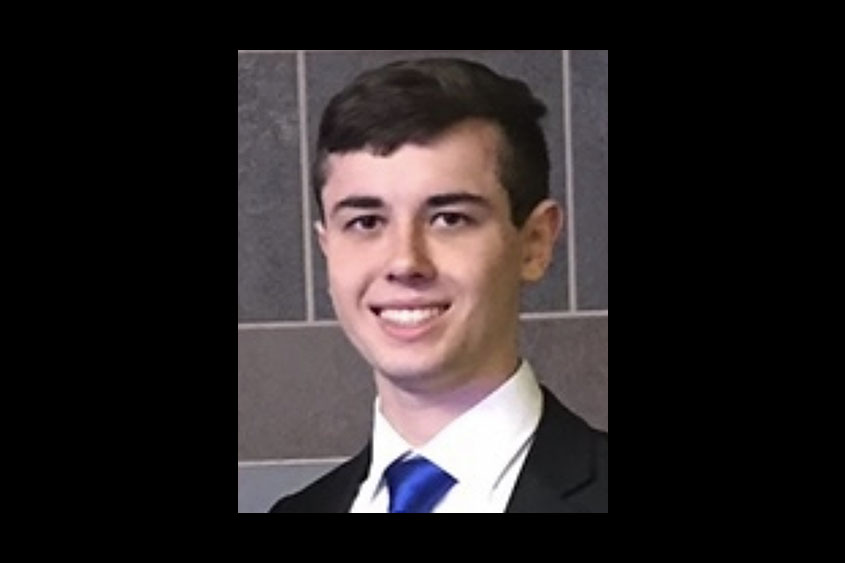 Feane said he’s familiar with Gloversville in part because his girlfriend currently lives in the city of Johnstown. He said he’s looking for a place to live in Fulton County and plans to move within the next few months.

DeSantis has said it’s his intention for the city to hire an outside firm to do a complete city-wide revaluation of property within the next three years in order for the city to restore its 100% equalization rate, which slipped to 89% this year thanks to a high number of Gloversville properties selling for prices well above their tax assessments in 2021 before interest rates began to rise this year.

Feane said he thinks a city-wide revaluation is probably a good idea because its been 14 years since Gloversville last completed an in-house citywide revaluation, which took former city assessor Dorothy Parker and Dennie three years to complete.

“It will be time consuming, but getting everyone back up to date with their property will certainly be helpful,” he said.

DeSantis said the new assessor will continue the role that Dennie has performed as a member of the city’s Property Disposition Committee, which was formed to make recommendations to the common council with respect to the sale of city-acquired properties.

However, the city assessor will no longer serve as a regular member of the city’s three-member City Code Administrative Review Panel, which will instead include the city’s deputy commissioner of finance, city clerk and city mobility manager, with the city assessor serving as an alternate member to the panel, which decides appeals for tickets given for violations of the city code.

“He’ll be an alternate, so if one of those three can’t attend, he’ll serve on the panel, with the deputy city clerk serving as the other alternate,” DeSantis said. “We made that change because we wanted to make sure that we had people to fill-in, and because we didn’t want to put somebody new into that position.”

More: All News | Everything Gloversville