Geneva – Brad Broyles, 82, of Washington St., Geneva, formerly of Hagaman, NY and Seneca Falls, died on Saturday, January 14, 2023, at the Huntington Living Center in Waterloo, NY.
Richard Bradford Broyles was born on May 16, 1940, at Emory University Hospital, GA, the only child of the late Moleta and Bunny Broyles. His family moved in 1946 to Seneca Falls in central New York where he graduated from Mynderse Academy in 1957. He was a member of the Class of 1961 at Syracuse University, and a broadcast specialist in the Army for two years, attaining the rank of Specialist 5.
He worked as a reporter for several central New York radio stations and newspapers, including as state editor for The Geneva Times. He enjoyed community theater groups in the Finger Lakes and Amsterdam.
Brad and his wife, the former Eileen Smith of Geneva, were married June 20, 1970, in the Presbyterian Church in Geneva, and moved to Amsterdam and later to Hagaman. He worked as a reporter and editor for several Mohawk Valley newspapers, and was cited by United Press International and the New York State Assembly for “best column” in a newspaper under 15,000 circulation. He was a department editor for several years at the Times Union in Albany. In 2022 he self-published a book of his best columns titled “Whistling in the Dark.”
He was pastor of Northampton United Methodist Church at Fish House for 20 years, and was named its pastor emeritus, the first in the history of the church, on his retirement in June of 2008.
When the national draft was reinstituted in 1982, Brad was appointed by then-Gov. Hugh Carey to Local Board 38 of the Selective Service System, which encompassed Hamilton, Fulton, Montgomery and Schoharie counties, and for 20 years was a member, vice-chairman and chairman. He led a movement which prevented state closure of Grant Cottage on Mt. McGregor, the summer home of President Ulysses S. Grant, who died there. He was a founding member of the Advisory Council of the Montgomery County Office for the Aging, and proud to be an office gopher for several years for the late Rev. Joseph F. Gizrone, author of the “Joshua” books, who lived in Altamont.
He was active in the Masonic fraternity and was a Grand Chaplain emeritus of New York state’s Grand Lodge of Masons. He was made a Mason in 1965 by Sea and Field Lodge No. 3-974 in Auburn, and was affiliated with the former Artisan Lodge, now Amsterdam Lodge 84, in 1973. He was its 104th master in 1980, and an honorary member of Kennyetto Lodge 599 of Broadalbin. He was presented the Cross of Honour for his membership and work in York Rite units of Masonry, where he was a past master of Amsterdam Chapter Royal Arch Masons; of Johnstown Council, Royal and Select Masters, and of Skoi-Yase Council of Geneva; a past commander of Holy Cross Commandery of Gloversville; member of Albany York Rite College; Trinity Priory No. 5 of Albany; a 32nd degree member of the Valley of Schenectady, Scottish Rite Masonry; a past royal patron of the former St. Monica Court 61, Order of the Amaranth, Amsterdam; and a past patron of the former South Seneca Chapter 335, Order of the Eastern Star, Interlaken; in 2001, Brad was appointed Grand Chaplain Emeritus of the Grand Lodge of Free and Accepted Masons of the State of New York. “I went to a lot of meetings,” he said once.
He enjoyed cats: One or two always were in his home. Among one of his regrets was that standing or sitting at any distance, near or far, he could not hit a wastebasket. He disliked being called “Richard” – worse, “Bradley.”
Surviving are his wife, Eileen; his brother-in-law, Barry Smith, and Catherine Roe, Newark, NY; and cousins.
There will be no prior calling hours. A service will be announced at a time and date to be determined. Burial will be in Whitney Cemetery, Geneva.
Memorial contributions may be made to the Northampton United Methodist Church, c/o Mrs. Patricia Ferguson, 7409 Fish House Road, Broadalbin, 12025; or The Presbyterian Church in Geneva, 24 Park Place, Geneva, 14456.
The family thanks Drs. Elizabeth Osborn, Steven Rich, and Doria Scortichini; Beth Nicholas, RN and Huntington Living Center for their exceptional care.
For those wishing to write a note of condolence, please visit www.devaneybennettfh.com.
Arrangements have been entrusted to the DeVaney-Bennett Funeral Home. 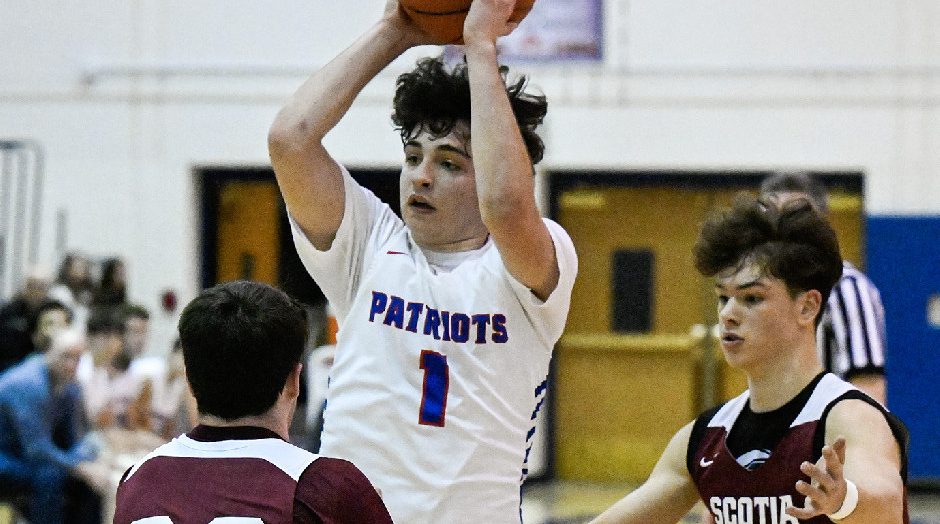 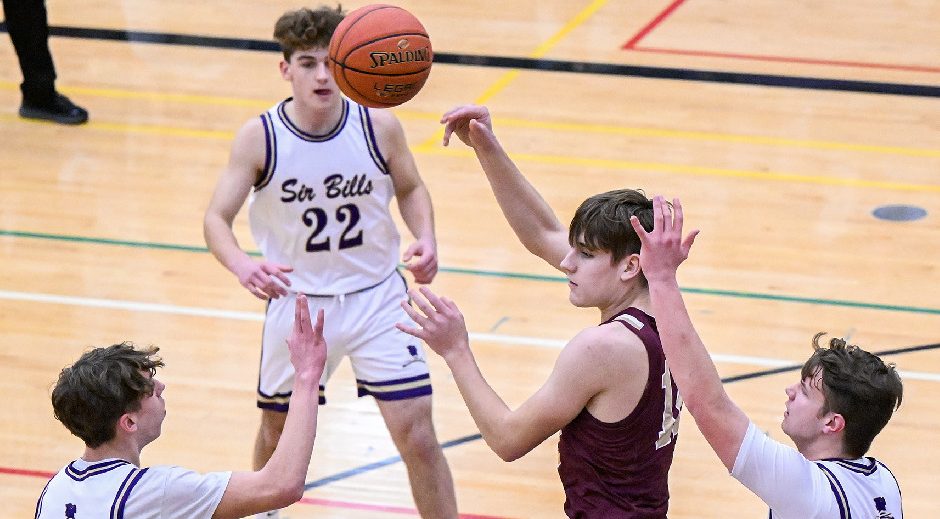