Westbrook set a franchise playoff scoring record and added 13 assists and 10 rebounds. It was the sixth career playoff triple-double for Westbrook, who had an NBA-record 42 in the regular season.

But he shot just 4 for 18 in the fourth quarter as the Rockets clawed back from a double-digit deficit to surge ahead before holding on.

The game was tied before Houston scored 10 straight points with 3-pointers from Harden, Patrick Beverley and Eric Gordon to make it 114-104 with 1:22 remaining. Westbrook had four straight points to start a 7-1 run after that, but the Thunder wouldn’t get any closer.

This was a much different game than the series opener, when Houston routed the Thunder 118-87. On Wednesday night, Houston trailed by as many as 15 and didn’t take a lead until the fourth quarter.

The Rockets benefited from a balanced scoring attack, with Lou Williams adding 21, Gordon scoring 22 off the bench and Game 1 star Beverley chipping in 15.

The Rockets used a big run early in the fourth quarter to go on top for the first time in the game with about eight minutes remaining. Harden’s 3 about three minutes later made it 104-100.

Andre Roberson added a tip-in layup for the Thunder before two free throws by Westbrook tied it at 104-all with about 3 minutes left.

The Thunder led by three entering the fourth quarter and scored the first five points of the period, highlighted by a 3-pointer from Doug McDermott, to make it 94-86.

Oklahoma City went more than three minutes without scoring to allow Houston to take the lead. The Thunder had missed seven straight shots when Westbrook got them back on track with a layup with about eight minutes left.

The Thunder led by as many as 15 points in the first half, but Houston had cut the lead to 68-62 at halftime.

OAKLAND, Calif. — Stephen Curry scored 19 points on an off night, JaVale McGee sparked Golden State off the bench with 15 points, and the short-handed Warriors beat Portland in Game 2 of their first-round playoff series without injured leading scorer Kevin Durant.

McGee shined on a night none of the usual stars found their consistent shooting strokes. The backup big man made all seven of his field-goal attempts and delivered several more of his signature alley-oop dunks as Durant watched with a strained left calf he hurt in the playoff opener Sunday.

Curry went 6 for 18 and also had six assists and six rebounds. Klay Thompson was 6 of 17 with 16 points and CJ McCollum and Damian Lillard were hardly were the dynamic scoring duo for Portland they’d been combining for 75 points only three days earlier.

WASHINGTON — In a rough-and-tumble, foul-filled game, Bradley Beal took over in the fourth quarter with 16 of his 31 points, including a key late 3-pointer, helping Washington beat Atlanta for a 2-0 lead in their Eastern Conference first-round series.

John Wall earned chants of “M-V-P!” while finishing with 32 points and nine assists, including the dish to Beal for his shot from beyond the arc with 38 seconds remaining that sealed the win for the hosts.

Washington, which trailed 78-74 entering the final period, won despite only a combined seven points from starting forwards Markieff Morris and Otto Porter Jr., who were both in foul trouble early.

The series now shifts to Atlanta for Game 3 on Saturday.

Paul Millsap led the Hawks with 27 points and 10 rebounds, and Dennis Schroder scored 23 points. But Dwight Howard had only seven rebounds, half his Game 1 total, and six points. 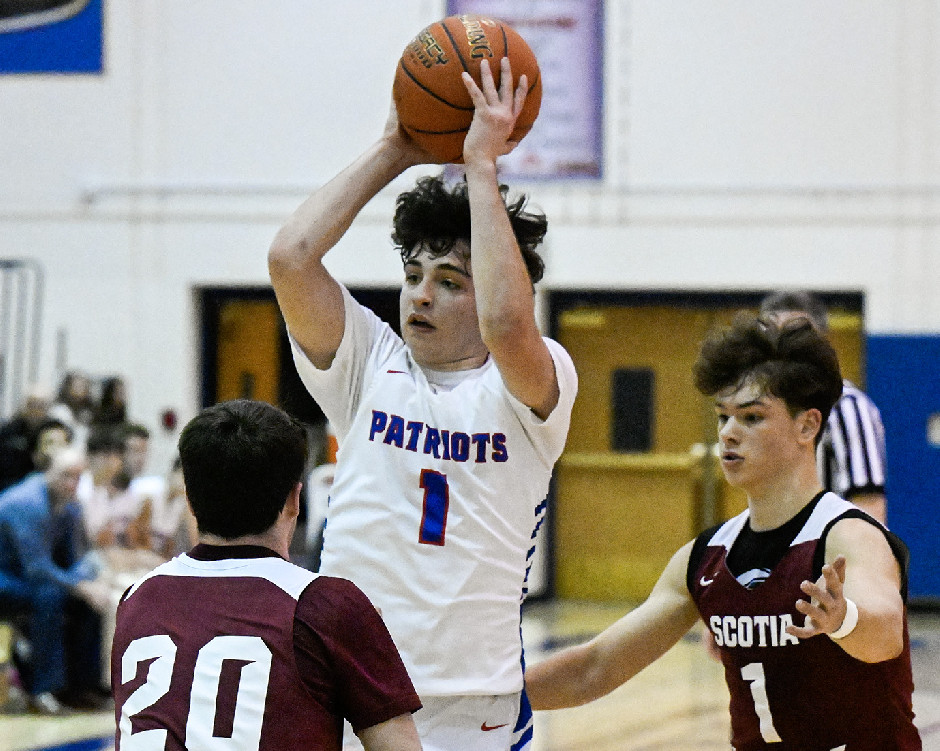 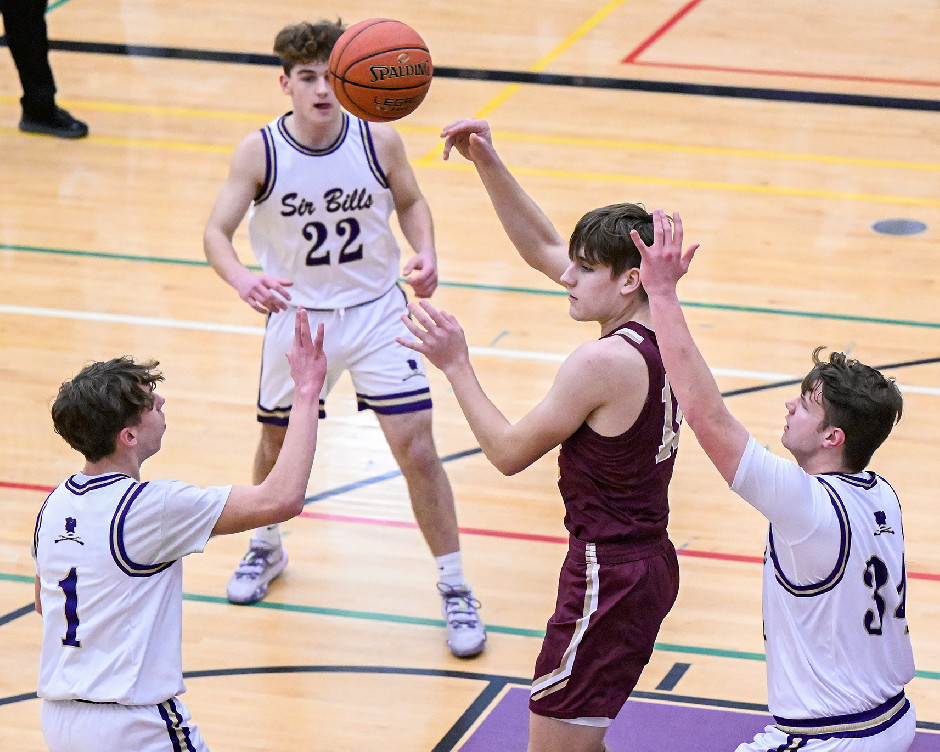