MIAMI — Chants of “Kobe! Kobe! Kobe!” broke a moment of a silence that kicked off a more subdued Super Bowl media night.

The NFL opened the most hyped week in professional sports with mixed emotions Monday night, one day after retired superstar Kobe Bryant, his daughter and seven others died in a helicopter crash in California.

The Kansas City Chiefs took the stage first on what typically is a wild evening filled with zany antics by quasi-media members. One television reporter wearing a short, white dress and sailor’s cap asked a few players to do the Floss dance with her but the atmosphere was mostly deflated.

Fans of the Chiefs and San Francisco 49ers made some noise. Still, it seemed there were more media than fans in the seats at Marlins Park, making it look a lot like a baseball game in the middle of summer than the NFL’s annual version of a music festival.

Players tried to soak in the excitement of their first trip — for many — to the Super Bowl while struggling with the news of Bryant’s death.

“I wasn’t lucky enough to get to meet Kobe,” Chiefs quarterback Patrick Mahomes said. “But the impact that he made in my life, it was huge. The way he was able to go about every single day, when I was a kid, and the work ethic and the intensity that he had to be great every single day.

“Even to this day, I still watch videos on YouTube the day before games and just listen to him talk and how he puts everything in perspective of being great on and off the field with his kids, and his business ventures and then, obviously, his play. It’s a tragic thing. Prayers to his family, but he made a huge impact in my life, for sure.”

Mahomes was the one who broke the news to teammate Tyreek Hill on the team’s flight to Miami.

“It was like, ‘Man do you believe this?’ And I was just like waking up. So I was like ‘Dude, I don’t want to see that right now,” Hill said. “He was like ‘Dude, wake up, wake up, wake up!’ and I saw it. I was like, ‘No, I don’t believe it because you know you see stuff online and it be like fake … especially someone like that. Man, that’s Kobe man. He’s a role model. He’s a GOAT. You don’t expect nothing like that. Someone who has as much money as him, as much fame as him, to go down the way he did him and his family. I don’t know, bro. I just hate talking about stuff like that personally man because sad you know.”

Richard Sherman, the Niners’ five-time Pro Bowl cornerback, had a personal relationship with Bryant. They spoke soon after Sherman tore his Achilles tendon in November 2017 with Bryant sharing advice on his recovery from the injury.

“He was a competitor, I think that’s the best word,” Sherman said. “He was one of the most unique people I have had the honor to have met.”

Asked what Bryant’s message to him this week would’ve been, Sherman said: “He would have told me to push forward. I have tried to apply a lot of the parts of his game to mine. I believe I have done that. His aggressiveness, ability to finish, understanding of the game. His cerebral approach, even in his older age, I think I have tried to do that in my game, too.”

Chiefs coach Andy Reid knew Bryant from his years coaching the Philadelphia Eagles. Bryant went to high school in a Philly suburb and had a love-hate relationship with fans in the city because he played for the Los Angeles Lakers. But he was a die-hard Eagles fan and his reaction on social media after the team won its first Super Bowl title two years ago endeared him to many. The city mourned his loss as one of its own.

“It’s sad,” Reid said. “A great person, man. I feel bad for his family, sick for his family. They’ll rebound. They’re strong. They’ll live up to his strength.”

Reid is the seventh coach in league history to lead two teams to the Super Bowl. His Eagles lost to the New England Patriots 15 years ago.

The Chiefs are making their first appearance in the NFL title game in 50 years, seeking their second championship.

The 49ers are going for their sixth win in seven trips. Their only loss came against Baltimore in their previous appearance seven years ago. 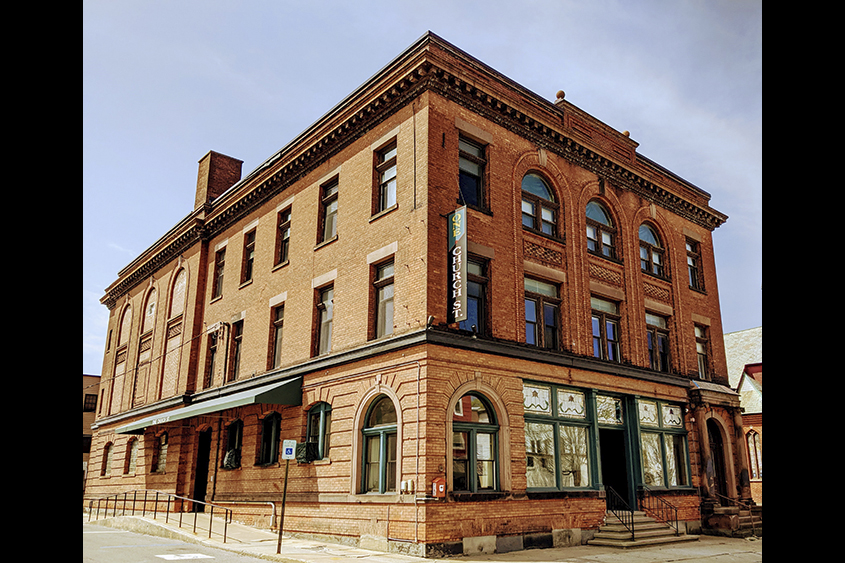 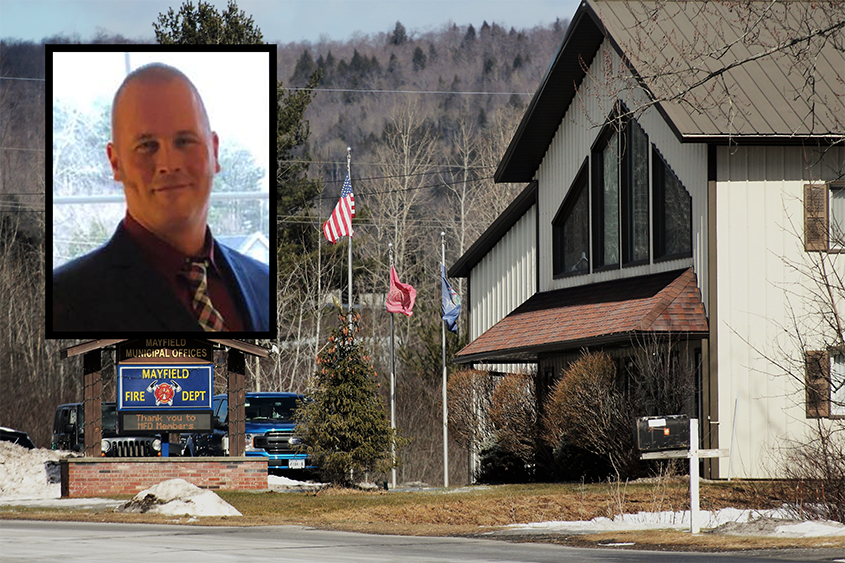 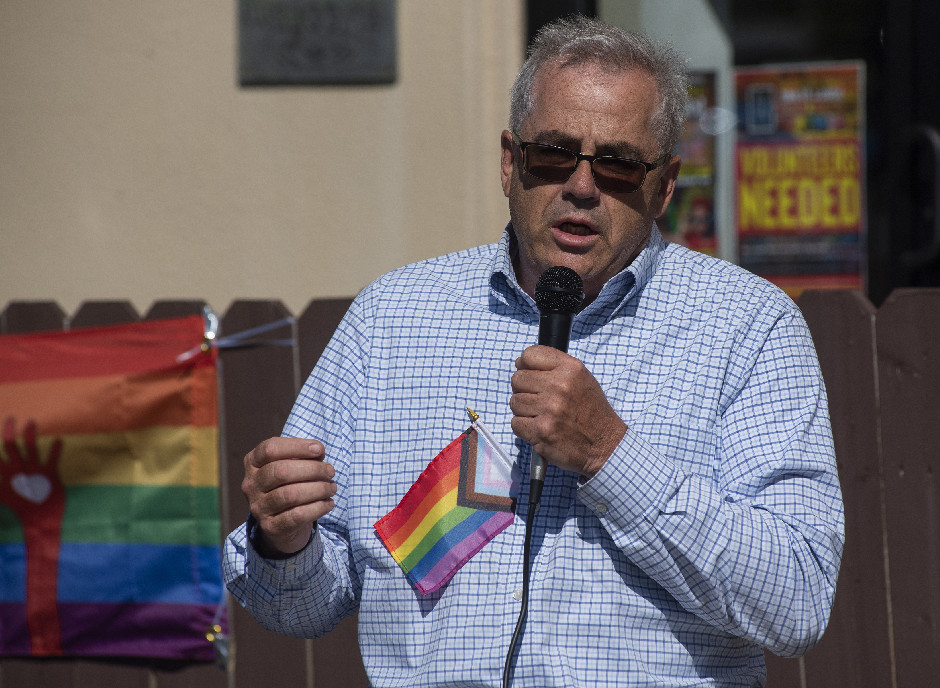 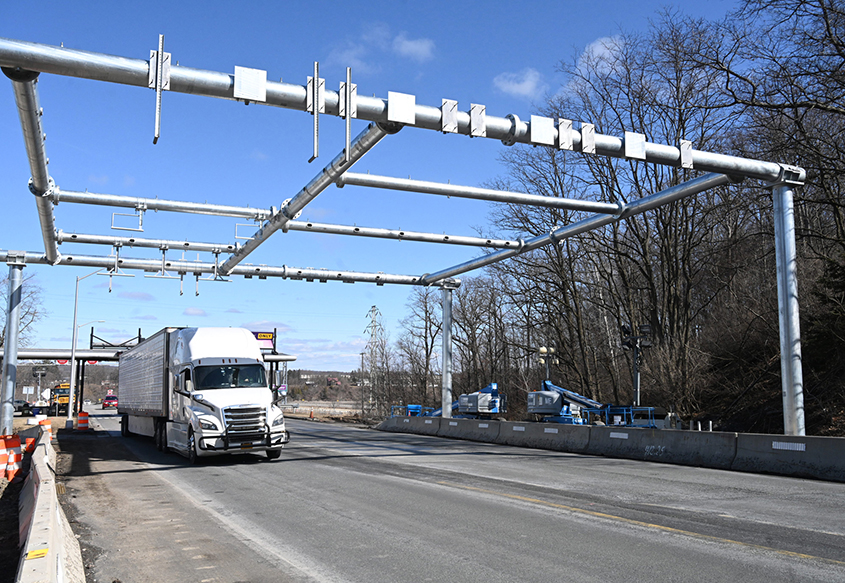