Bringing green to the concrete jungle in Rio

She crouches toward a plump yam, and stops to make a mental note to pick it with the children she’s teaching to garden here and in several other spots in the community. In addition to providing free produce to residents, there’s another benefit: it’s markedly cooler in this blessed shade — a rarity in this part of the city, far from the sea breeze of Copacabana and Ipanema.

The scarce scrap of vacant land is just outside downtown on the slope of Providencia, Rio’s first favela, where working-class homes cram up against one another at slipshod angles and bullet holes attest to the presence of drug traffickers.

It’s one of dozens of places where people are starting projects to create a greener version of a tree-starved urban landscape that contrasts with the verdant rainforest looming over the city. The activist group Catalytic Communities has mapped sustainable projects across the city, and is trying to foster a support network.

“There seems to be now, all of a sudden, in the last six months even, a growth in interest,” said Theresa Williamson, the group’s executive director.

Roque argues that if kids spend their waking days exposed only to alleys, bullets, empty drug capsules and trash, they’ll struggle to contribute good to the world. They need places to play and pick flowers.

“How are you going teach kids about Mother Nature if they don’t have contact with it?” says Roque, 49. “This could be happening in places all over the world, in other favelas, other little areas.”

Rio is famed for magnificent views of its coastal rainforest’s wild topography. Look outside the postcard, though, and there’s a picture of urban dystopia after decades of slapdash sprawl and government neglect. It’s said even the Christ the Redeemer statue, perched atop a jungle peak near the coast, has his back turned to most of the metropolis.

Whole neighborhoods have severed connections with the forest and, during Rio’s summer, residents feel the lack of greenery in their flesh.

The sun beats with discrimination, sparing leafy neighborhoods that tend to be affluent while punishing expanses of aluminum and asbestos roofs. Rio’s dense neighborhoods have among the least vegetation in Brazil; 80 of them have less than 1 percent tree cover, most in the industrial North Zone. Without shade or evapotranspiration, so-called “heat islands” make summer even more brutal.

This month, the city’s top temperatures breached 100 degrees Fahrenheit, but people focus instead on “apparent temperature,” a measure that includes wind and humidity — “sensacao” — that spiked as high as 131 degrees on Jan. 11, just shy of the record.

In Rio’s North Zone, the Arara Park favela is so packed that a string of one-room shops were built over an open sewage canal. They’re brick kilns under the baking sun. Inside one, a beauty salon, Ingrid Rocha, 20, slouches beneath a whirring ceiling fan with another on the floor. Her air conditioning unit does nothing to cut the heat, so clients only show up after 4 p.m. That means Rocha, who’s pregnant, needs to work more than 12-hour days to hit her targets.

Deeper inside the favela, Luis Cassiano is sitting in a garden atop his home’s roof. As more and more houses cropped up over the last three decades, he felt the temperature rise to a point that became unbearable. The sun would set behind the far-off rainforest, but his home’s interior wouldn’t cool until after midnight.

Online research for a solution led him to install a green roof — with bromeliads, succulents and a small, flowering quaresmeira tree — and he wants to do the same for neighbors. There’s an aesthetic bonus, too; the favela needs to mix some calming green into the scenery, he says, to offset the angry red of the homes’ bricks and the melancholic grey of their roofs.

So far he’s had few takers, but “if God wills, people will understand that it’s necessary and urgent and it will be a job that will be really useful,” he said, sitting in his rooftop garden just after midday. “I think people will, one day, really wind up joining. We’ll need it. Just look at the heat of all those roofs together!”

The nascent greening from such projects is a break with Rio’s recent past, according to Washington Fajardo, a visiting housing policy researcher at Harvard University. A Paris-inspired policy to plant shade trees fell by the wayside as modernism became Brazil’s reigning aesthetic. Lately, public works have resorted to palm trees that are resilient, but do little to reduce temperatures.

“To get a tree to grow in an urban environment requires irrigation, because pollution makes it much harder for a sapling to reach adulthood,” Fajardo, the prior mayor’s special advisor on urban issues, said by phone from Cambridge, Massachusetts. “We knew how to do that better at the start of the 20th century than we do today, strangely.”

Rio’s public policy for green spaces trails far behind other cities including Seoul, Lisbon, Durban and Medellin, and even Brazilian state capitals like Recife and Belo Horizonte, according to Cecilia Herzog, president of Inverde, an organization that researches green infrastructure and urban ecology. So people are taking matters into their own hands, she added.

Meantime, it’s only getting hotter in Brazil, as in the rest of the world. Its southeast region — where Rio is located — has recorded three of its steamiest five years on record since 2014.

The heat can be felt at a plaza in the Providencia favela, where, though it’s still morning and there’s hilltop wind, Ale Roque uses a towel to dab sweat from her forehead, upper lip and chin. The passion fruit and acelora trees she planted are starting to gain stature. Those and other saplings now receive water from a rudimentary irrigation system.

Later that day, it’ll grow even hotter as she teaches preteens to compost, which will entail lugging more than 10 loads of soil up two flights of stairs to a home’s back patio.

Why does Roque endure the labor and the heat? 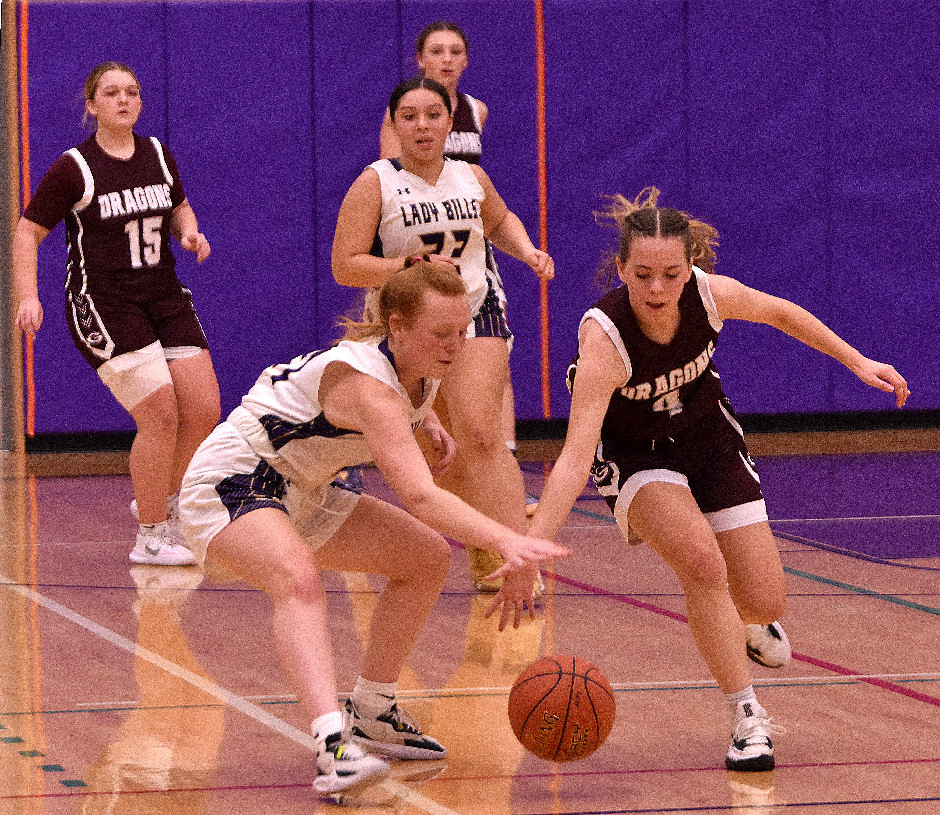 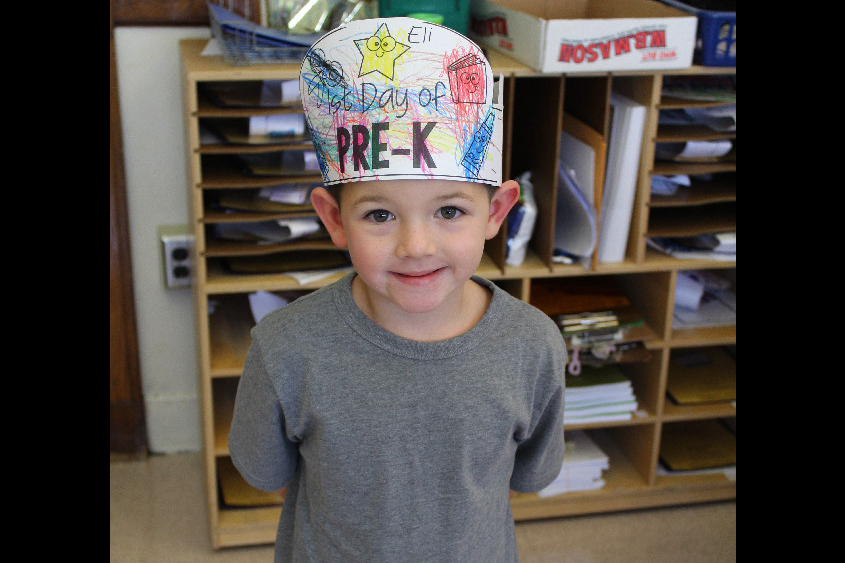